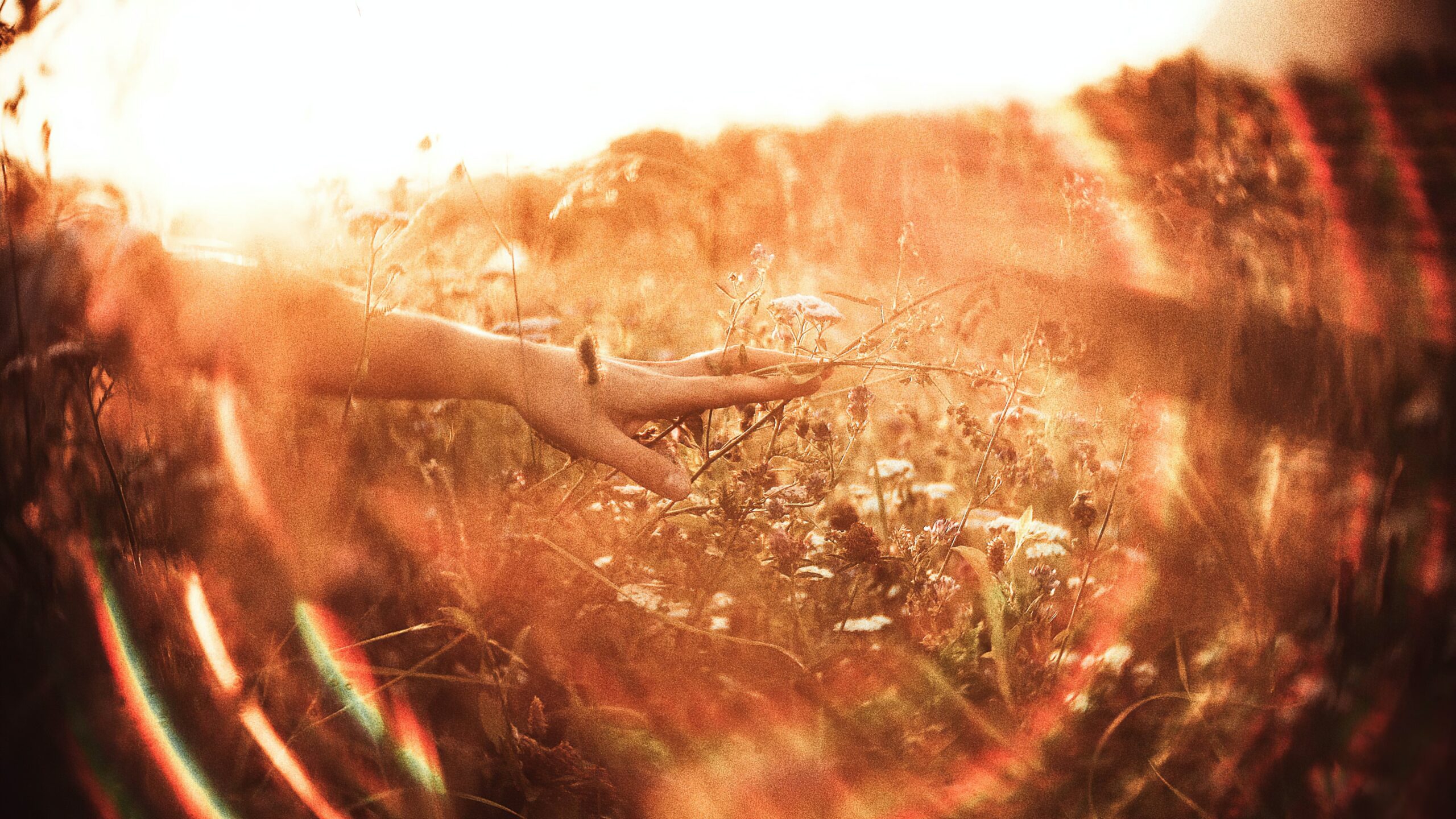 Are you hurting now?

How can you recover from that hurt and move on with life?

That’s the big question we want to answer. I want to solve the mystery of how some people recover from hurts extremely well, while others have so much emotional baggage that they don’t recover.

To answer that question, I looked into a fascinating study of drug addiction.

In the 1970s, as part of an anti-drug campaign, a TV commercial showed a rat in a cage with two water bottles. One bottle contained regular water while the other bottle contained drugged water.

In the experiment, the moment the rat drank from the bottle with drugged water, it kept doing so for many days, until it died of malnutrition.

It sent a chilling message: Drugs kill. What caused them to be addicted to the point of death? Obviously, what else but the highly addicting chemicals in the drugs itself?

But two facts poked holes into this theory.

The first discrepancy is the case of the veterans of the Vietnam War.

In that horrible war between the United States and Vietnam, it was very common for wounded American soldiers to use heroin to deaden the pain. Yet when these soldiers returned home and recovered, ninety-nine percent of them didn’t look for heroin. If the chemicals were the ones that hook people to addiction, then this should have been impossible. All of them should have become addicts.

The second discrepancy was the case of the surgery patients who were given heroin. This is an important note: If you compare the heroin that was given to surgery patients to the heroin found in the street, the hospitals gave high-grade heroin-much more potent than street heroin. Yet after the operation, virtually no patient got hooked. Almost all of them went home, recuperated, and never looked for the drug again.

Conclusion: The chemicals were not the reason people became addicts. So what hooked them?

Canadian psychologist Dr. Bruce Alexander was so intrigued by this question, he decided to change the original cage experiment. Instead of a rat in an empty cage, he created a rat park-a place with lots of fun, lots of food, and lots of friends. (My imagination ran wild. I was thinking of beauty salons for rats, cheese restaurants for rats, and movie houses for rats showing Ratatouille, no doubt.) And yes, the rat park also had the same two water bottles-one filled with water and the other with drugged water.

Here’s what happened. In the rat park, rats who tasted the drugged water didn’t return for it. They didn’t like it. They avoided it. There were no rats who became drug addicts in the rat park.

Conclusion? It wasn’t the chemicals; it was the cage.

Why? Because it was empty. There was no fun, no food, and most importantly, no friends.

Here’s the truth: All addictions are painkillers. The addiction could be to drugs, alcohol, gambling, sex, or material things. All these addictions are anesthesia. We’re addicted because there’s so much pain inside us. Where does the pain come from?

We don’t have real relationships.

To heal yourself fully, you need three things: hugs, tears, and scars.

*This excerpt is taken from the book God, Why Does It Hurt? by Bo Sanchez, available in paperback and e-book copy at http://www.feastbooks.ph!

Take Care of Your Body